All Collections
Mio's key features
Syncing Channels with Team Sync
How do I automate channel syncing for new channels?

How do I automate channel syncing for new channels?

Automate changes when channels on either team are created or updated with future sync.

Future sync is a setting that lets you automatically sync new channels and/or their settings as employees create and update channels locally. 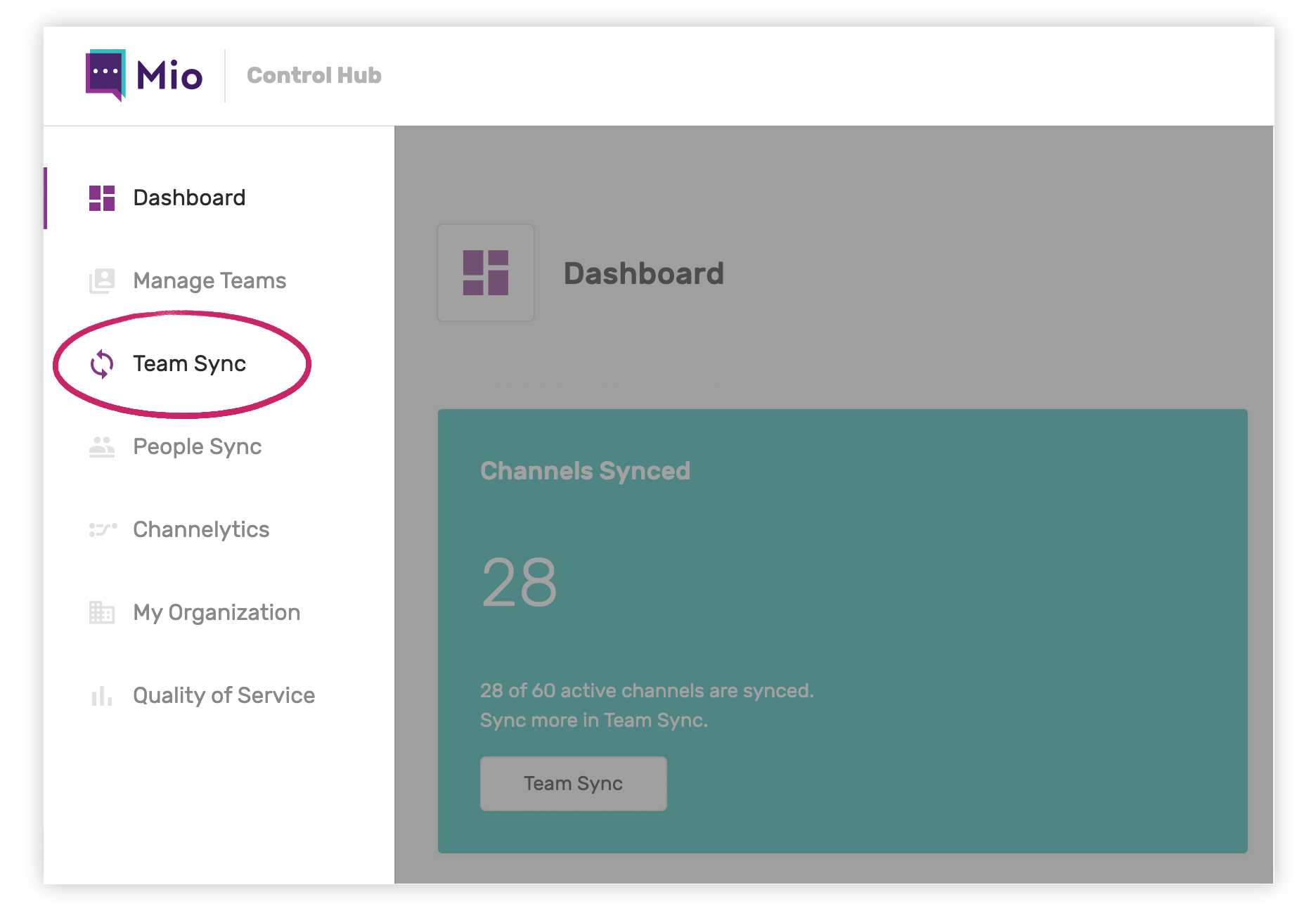 2. Select the two teams you want to sync. The next step will allow you to pick which specific channels you’d like to sync from those two teams.

3. Once you click Sync Channels (1 of 3), you’ll see a page where you can select which channel from the first team you want to connect (or add) to the second team.

4. Click Confirm Sync (2 of 3), and you’ll be taken to the last step where you can configure future sync settings.

If the ➡️arrow is pointing from Slack ➡️Microsoft Teams, that means a change in the (left) Slack channel will only apply to (right) Microsoft Teams and not the other way around.

A newly created Microsoft Teams channel would NOT be created in the Slack team based on the above image.

Ready to start syncing your channels?

Get Started with Mio
Did this answer your question?